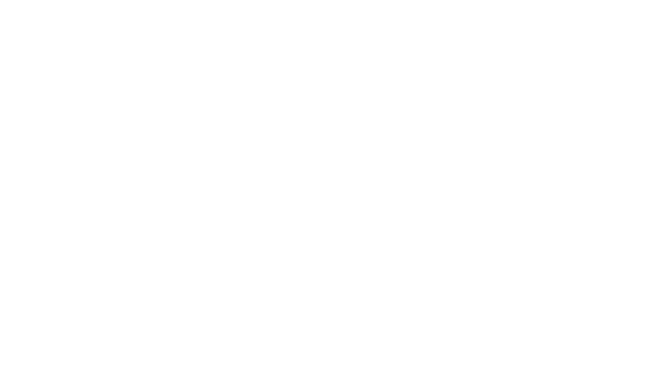 Established back in 2000: Valley Gas Speed Shop is one of the UK’s oldest leading Hot Rod shops. Specializing in the building and restoration of Classic and American vehicles. We are also known for our restorations on British and European Classics.

Whilst the Valley Gas name was formed back in 2000, Proprietor Jimmy Hibberd has many years experience within the automotive and engineering scene. The fascination of anything with wheels, first began when he was 13 years old, and by 19 he had roof chopped his first Consul. Jimmy then moved on to a 47 Ford, which he cut the roof off, on the side of the road, outside his Parents house. The many cars which Jimmy has owned, has included a: Model A Roadster, Flat head powered 27 T, 32 and a 48 Ford Pickup truck, two Nascars, a 33 Willys Gasser, which he raced in Super Gas, a 52 Ford Panel van along with many more.

Jimmy threw himself into expanding his knowledge and qualified as a mechanic by the age of 22 ,and subsequent years later has seen him widen his knowledge in coded welding, Fabrication and engine building. Over the years Jimmy was called to build various cars alongside his day job, which then sparked him into stepping away from this and turning his passion into a business.

When the business started in 2000 it was a 4 car unit that quickly progressed to the point where the paper work side of the business was taken over by his now Wife Eloise. Eloise’s background goes back to her Grandad starting the ALL FORD Rally in Abingdon where he ran it for many years, Eloise would help him with the show which sparked her passion for cars; especially Fords. Eloise has owned a Karmen Ghia, 32 Model B, Model A Roadster, 1950 Pontiac and now owns a Ford Falcon which has been in the family for the last 14 years. With Eloise joining VGSS this enabled Jimmy to take on more work, where they moved to a 4000sq ft workshop in Newbury. After this the business has continued to grow to where we are now currently based in Andover, Hampshire in our 8000sq ft workshop and dedicated parts shop.

In 2012 at the age of 18, Ben Smith, came to work for VGSS. After doing his NVQ in mechanics, he then embarked on a Hot Rod career. Starting his career with a Morris 1000 he is now married to Cadie Smith and together they own a 55 Chevy Nomad, 57 Chevy 3100 pick up and an S10 truck. Ben is now the foreman of the workshop and helps with the running of the business.

Between our staff of 9 we have built 100s of vehicles, and we have multi award winning success at race and show cars, we have also had many features in magazines over the years. Hopefully with the help of you , our customer, we will continue to do so for years to come.

WE WOULD LIKE TO SAY A BIG THANK YOU TO ALL OUR CUSTOMERS FOR THEIR SUPPORT AND GIVING US THIS GREAT OPPORTUNITY TO BUILD SO MANY COOL VEHICLES.